DuckDuckGo celebrates a milestone as it reaches 100 million searches in a single day.DuckDuckGo’s public traffic data indicates the record was hit.. 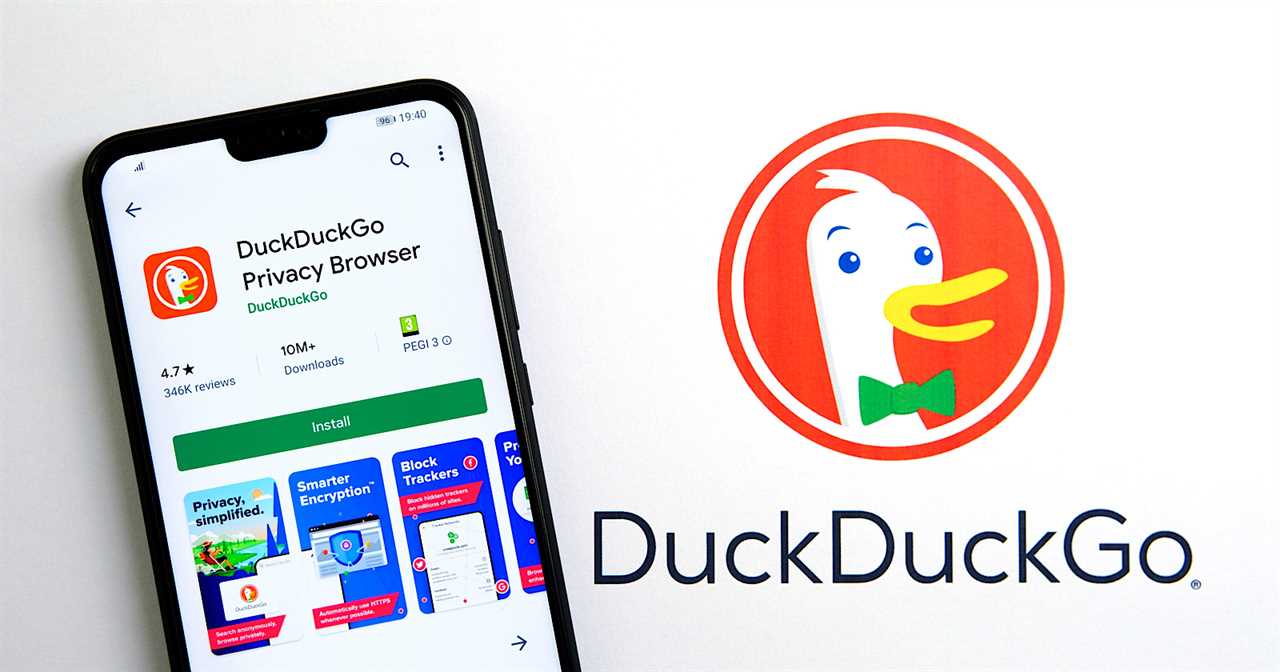 DuckDuckGo celebrates a milestone as it reaches 100 million searches in a single day.

DuckDuckGo’s public traffic data indicates the record was hit this past Monday, January 11. 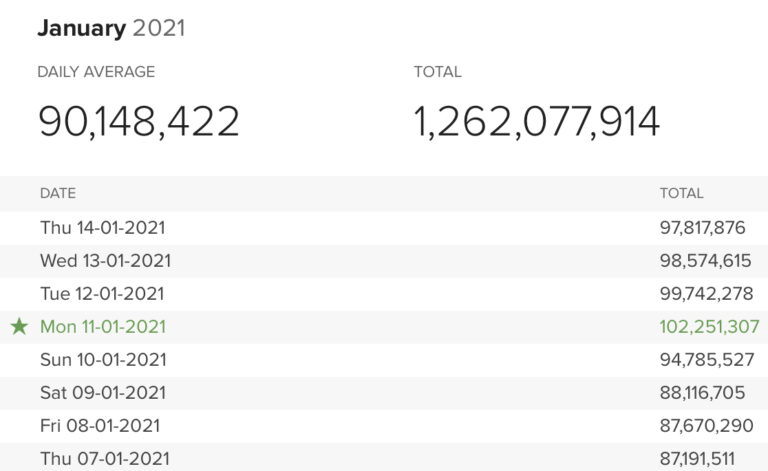 Including Monday’s milestone number, DuckDuckGo is on track to hit around 90 million daily average searches for the month of January.

The growth of DuckDuckGo isn’t limited to web search, as its mobile app is more popular than ever.

This past week it reached a high of #7 in the iOS App Store charts for all free apps, and #1 out of all utility apps. 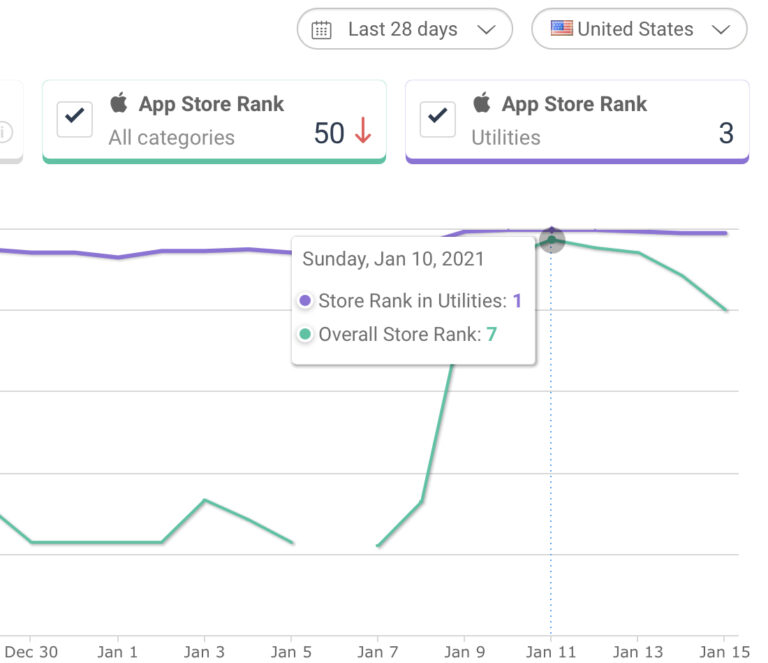 DuckDuckGo’s success on mobile has propelled it to the number 2 position behind Google in mobile search market share, usurping Bing and Yahoo.

That’s right, DuckDuckGo is officially the #2 search engine on mobile in the US. On desktop it lags Bing and Yahoo in the #4 position. However, there’s less room for a search engine to grow on desktop as more searches occur on mobile devices.

In whichever way you choose to look at it, DuckDuckGo is experiencing a rate of growth not seen in its 12-year history. All signs point to this being part of a larger shift toward private platforms.

DuckDuckGo’s key selling point over other search engines is its privacy features. Users can conduct searches without their personal information being collected and sold to advertisers.

Recent events have bolstered the adoption of privacy-based apps. As DuckDuckGo rises through the App Store ranks so do encrypted messaging apps like Signal and Telegram.

At the time of this writing, Signal and Telegram are #1 and #2 on the US App Store respectively.

As people become more aware of how companies use their data it appears they’re making conscious decisions to choose different services.

Antitrust investigations into companies like Facebook, Amazon, Apple, and Google have brought their privacy policies to the forefront. As a result, people are realizing what they’re signing over to big tech when they agree to their terms of service.

Alternative search engines, social media apps, and messaging apps are all on the rise. Whether that growth is sustainable is something we’ll find out over time. It’s possible users will find greater satisfaction in the services they were originally using.

As it relates to DuckDuckGo, its growth has been steady enough to suggest that it will continue that way. As I demonstrated earlier, DuckDuckGo’s journey to 100 million searches per day took years to achieve. It’s not something that happened overnight.

Now would be a great time for DuckDuckGo to invest in more features that bring it closer to being a true 1:1 alternative to other search engines. We’ll see if this growth in daily searches spurs some updates in the near future. 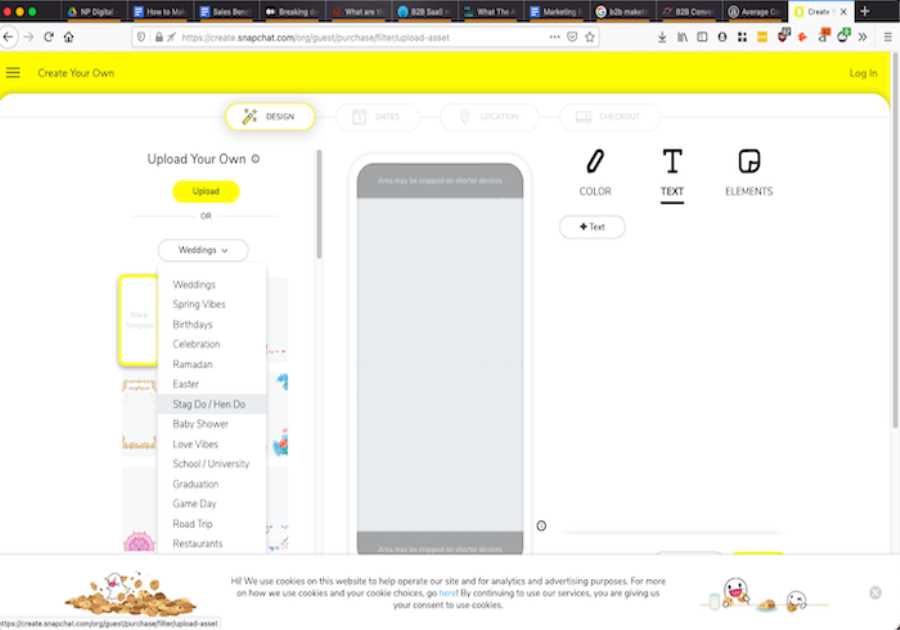 How to Make a Sponsored Snapchat Filter 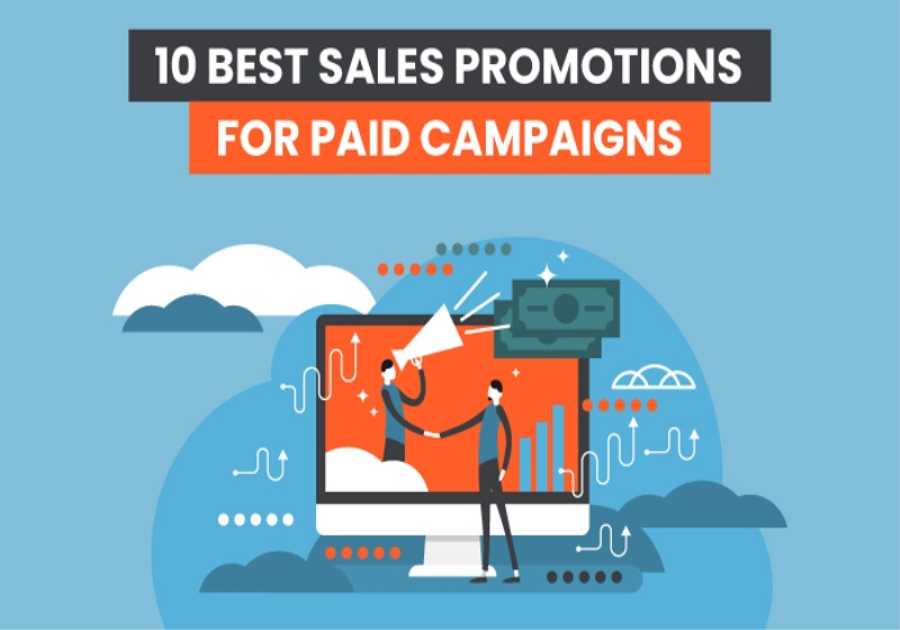 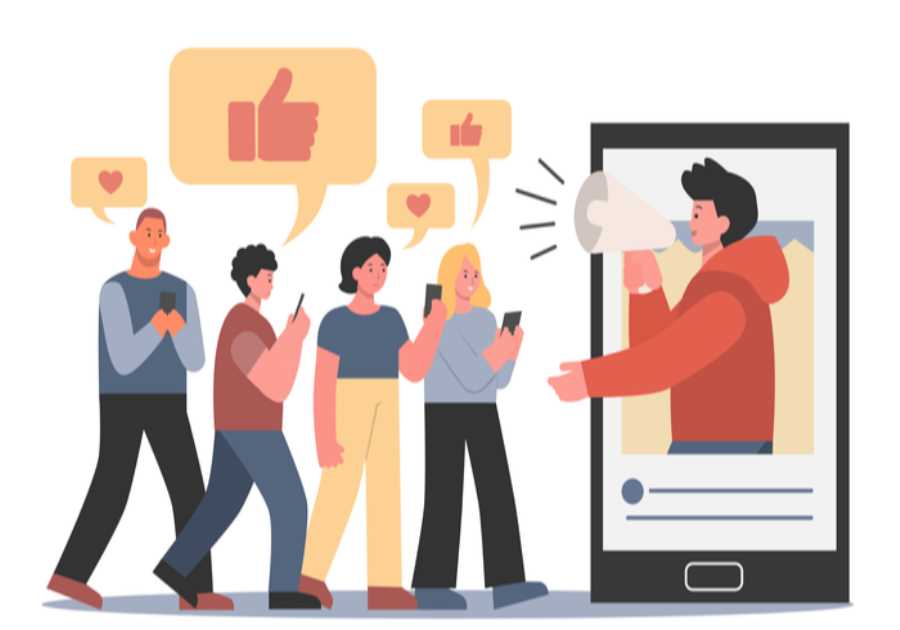 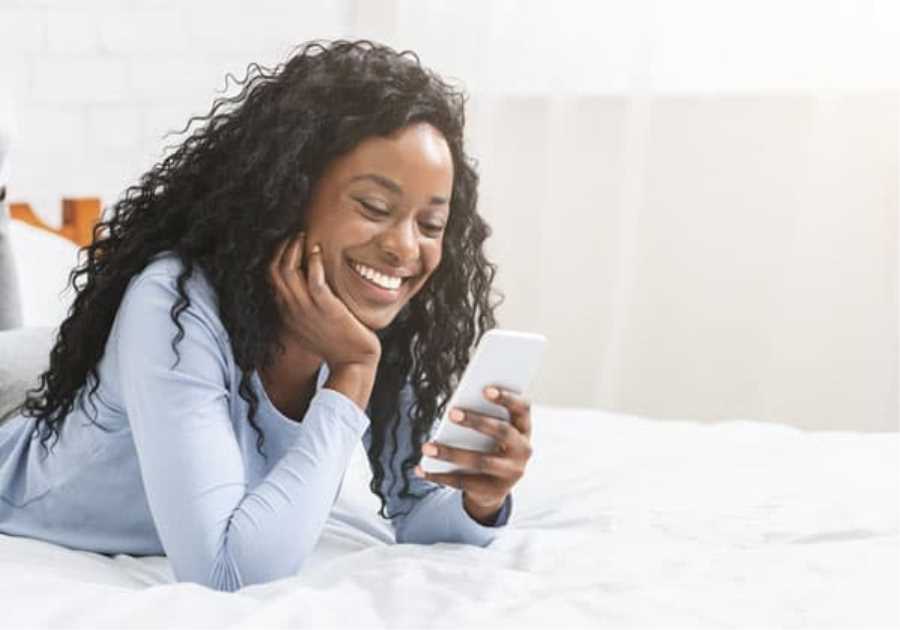 What is Clubhouse? [+Should Marketers Care?] 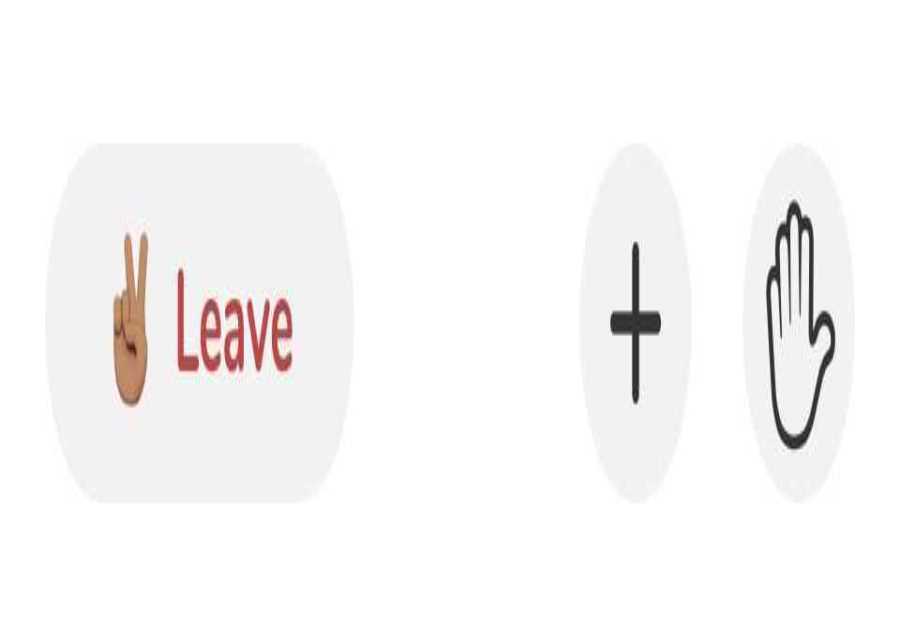 How to Use Clubhouse: A Step-by-Step Guide 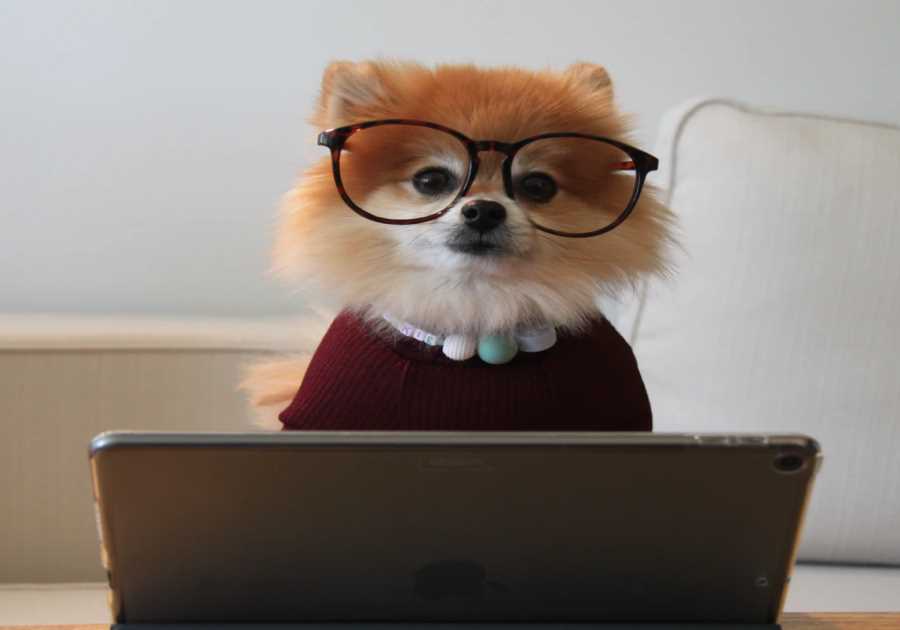 Is an SEO investment always smart for your business?